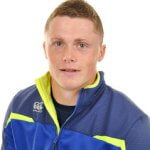 Mr Philip is well known to children and parents alike at St Ursula’s and has been coaching sport since 2009. He comes from a strong rugby background but is well skilled in most sports. Mr Philip leads on the delivery of all curricular and extra-curricular sport and is passionate about giving as many children as possible the opportunity to play and enjoy sport as much as he has. Mr Philip’s impressive bio is: 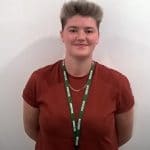 Miss Rioch joined the PE team in September 2019 as an apprentice undertaking a Level 3 sports apprenticeship. Emma comes from a varied sporting background with particular interests in Football and Basketball. Further information on Miss Rioch is shown below: 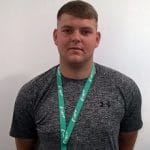 Mr Davey has a background in cricket, football and golf and will deliver PE lessons and extra-curricular sessions with a focus on year 3&4 participation. Beginning his coaching journey in 2013 Mr Davey has acquired an array of qualifications as listed below:

Join us for our next open morning!

Find out more
We recommend
About
Useful information
Contact